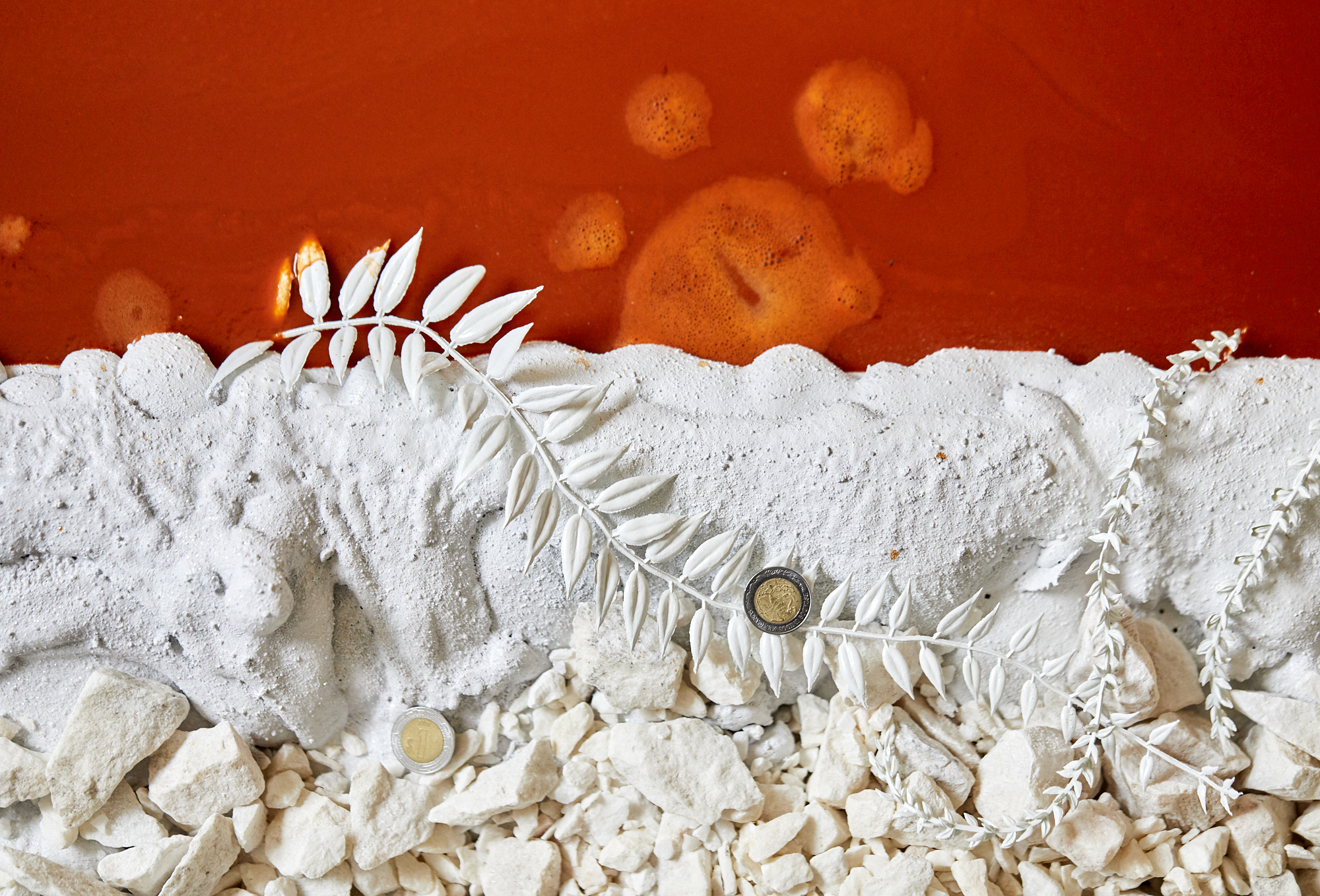 The custom of throwing coins into a pond, wishing well or fountain besides being linked to tourism, has a much older origin. It is a belief that goes back to the Roman Empire, it was thought that stagnant water had healing properties. It was also believed that a supernatural force like gods inhabited its depths, and that by providing an offering, they would fulfill the wish that was asked to them. Coins are the offering that is delivered to the pond.

In October 2013 a note was published in various Mexican newspapers explaining that in Ciudad Juarez, due to lack of budget, metal statues were being cleaned with Salsa Valentina* and that it was highly effective. In the photographs of the newspaper notes you can see a man cleaning a statue with a bottle of Valentina sauce in one hand, while the statue drips a viscous red liquid that appears to be blood. The statue was not only being cleaned, it was bleeding. And of course, it was a matter of time for an eternally still and standing body in Ciudad Juarez or anywhere in Mexico to be violently injured. This blood began to sprout everywhere, the water that flooded the wishing wells disappeared. These were filled with the same blood as that of the statues. A blood that also serves to clean or launder money, not just statues.

When throwing a coin into a wishing well, it must fall to the bottom with the head side facing up so that the desire is fulfilled. The same applies when cleaning or laundering money in wishing wells. It is impossible to see the bottom of a money-laundering wishing well, we can never know if a coin fell with the head side facing up or down. When we take part in these rituals what we are actually trying to do is explore and find out what is not seen, to know which side of the coin is facing up. This (over) desire, of not only wishing but wanting the coin to land in the right way, is an ideological space that lies between real and imaginary or desired constructions. It is a time of transition and possible bleaching or whitening that transforms the unusable into useful, potentiality into action or the symbolic into real. Perhaps, because of this blind space, is why art has been used as a tool for money laundering so effectively.

* Valentina Sauce; is one of the most popular brands of "pourable" red hot sauce manufactured in Mexico 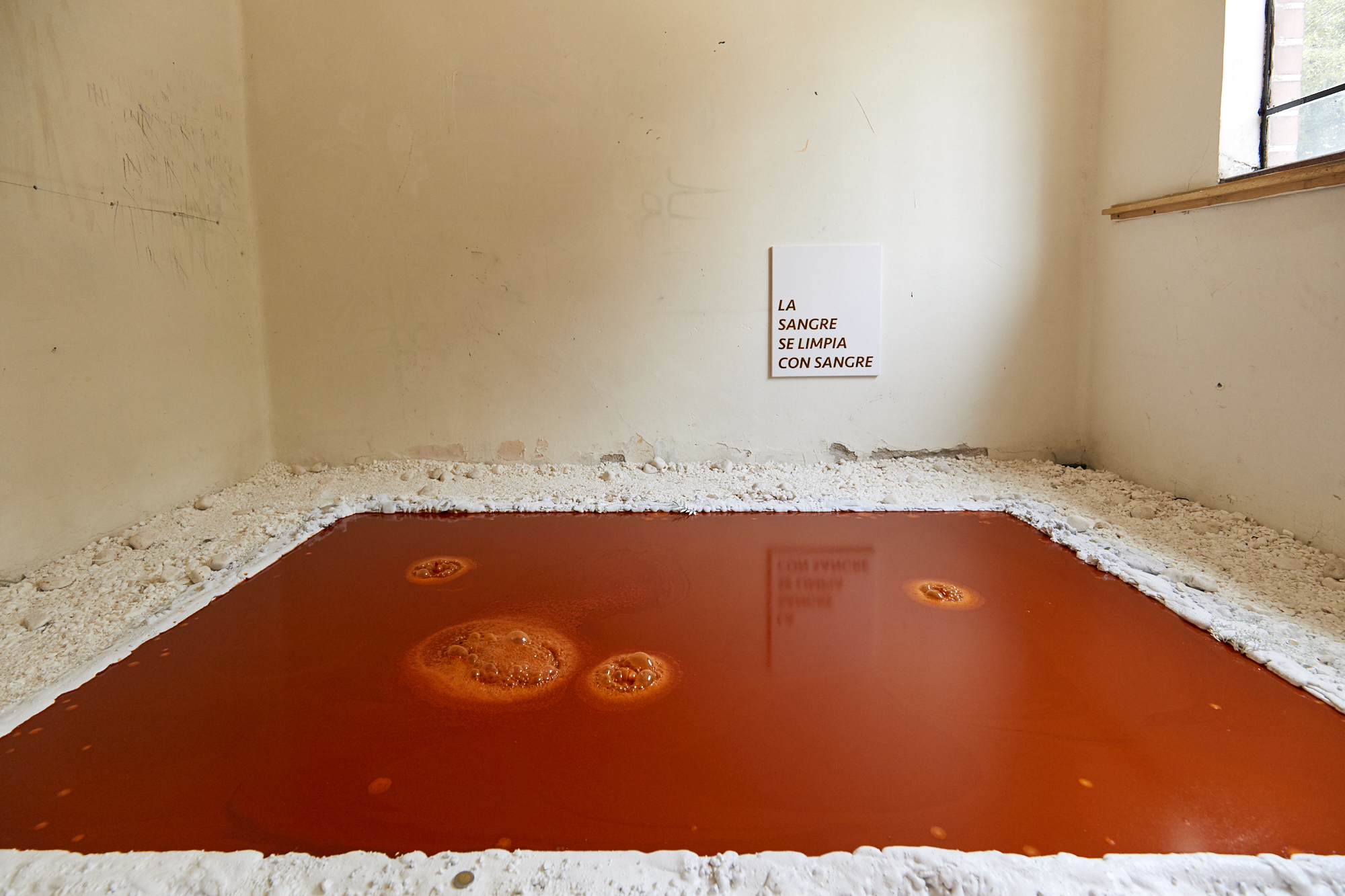 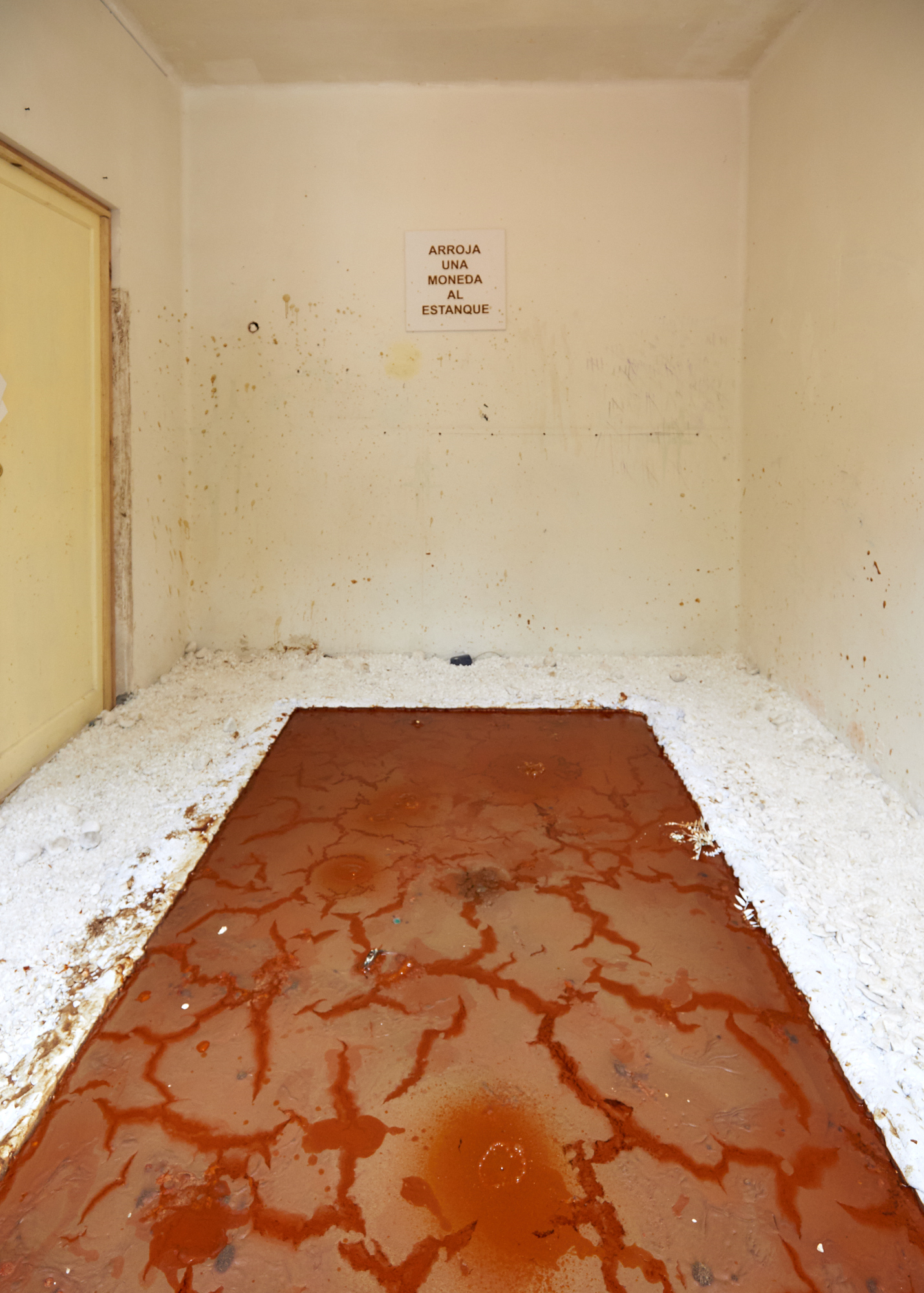 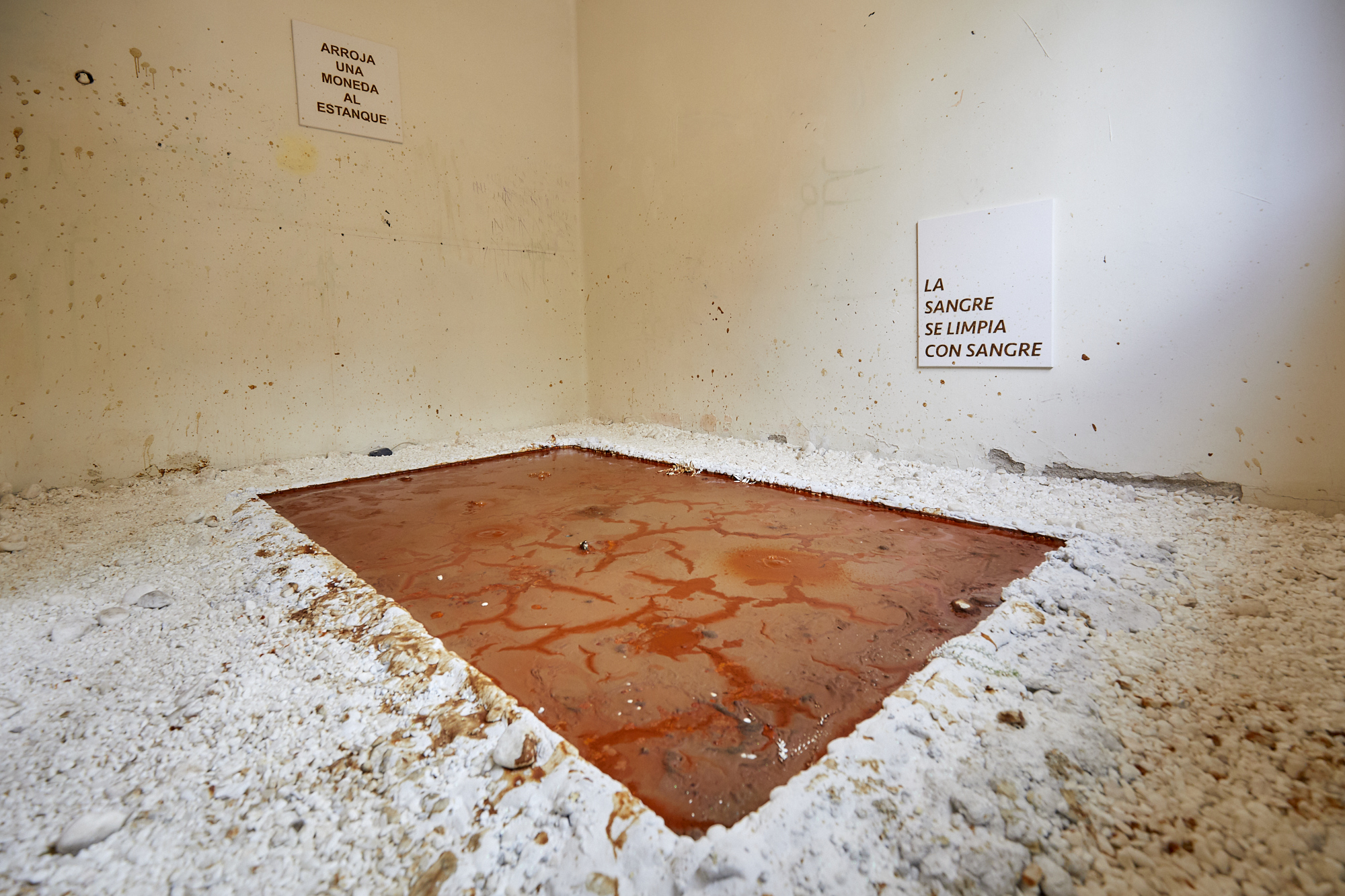 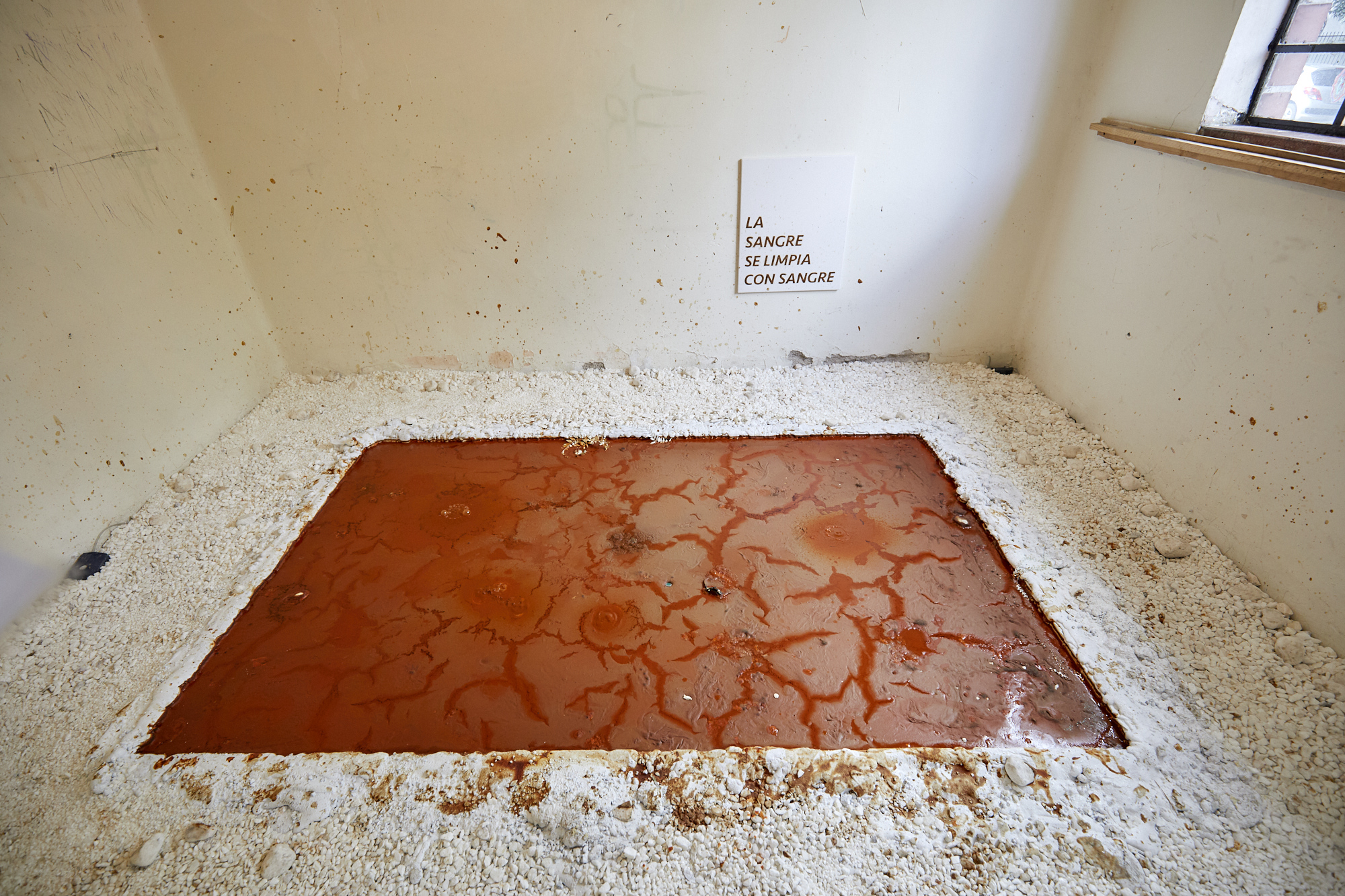 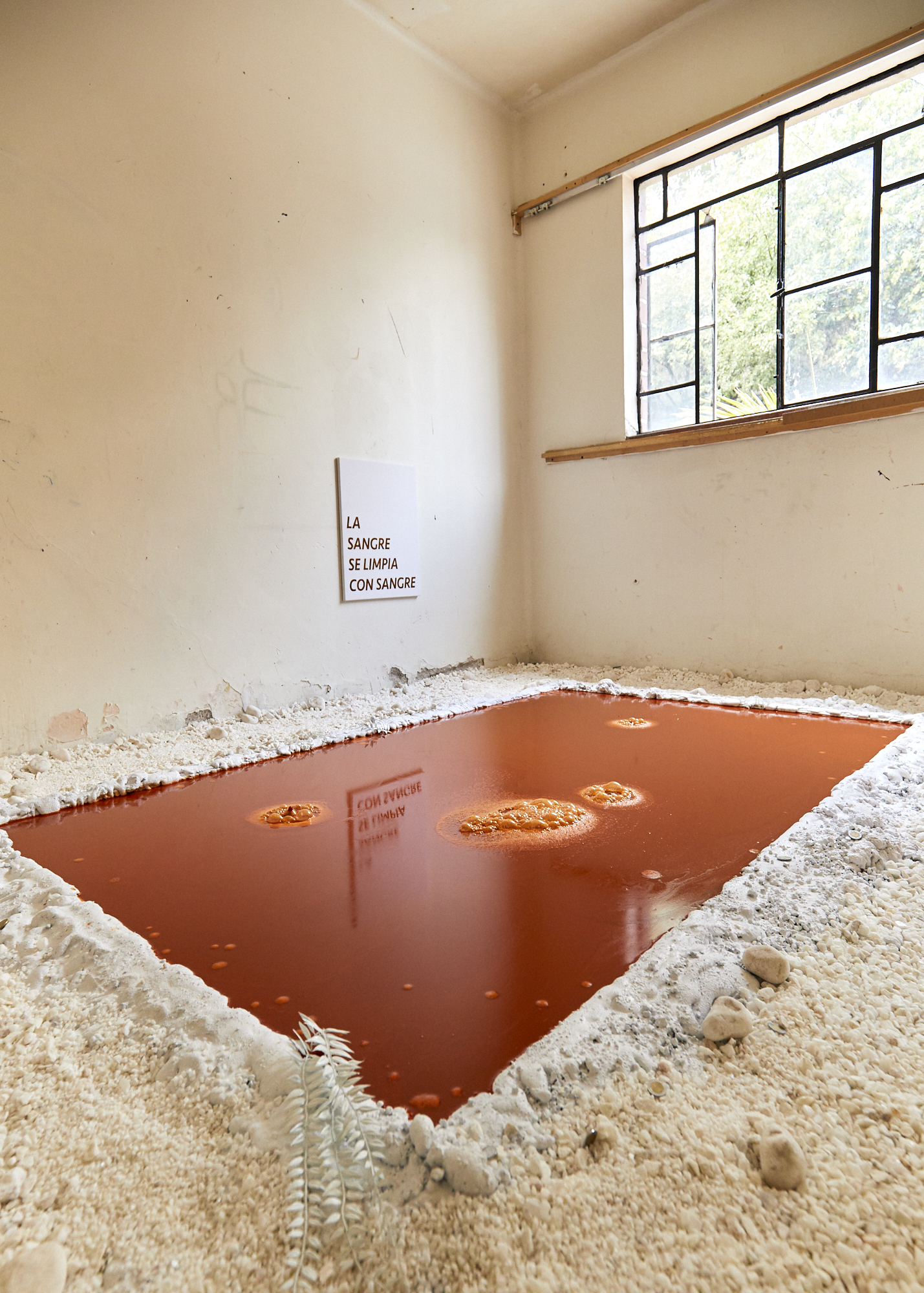 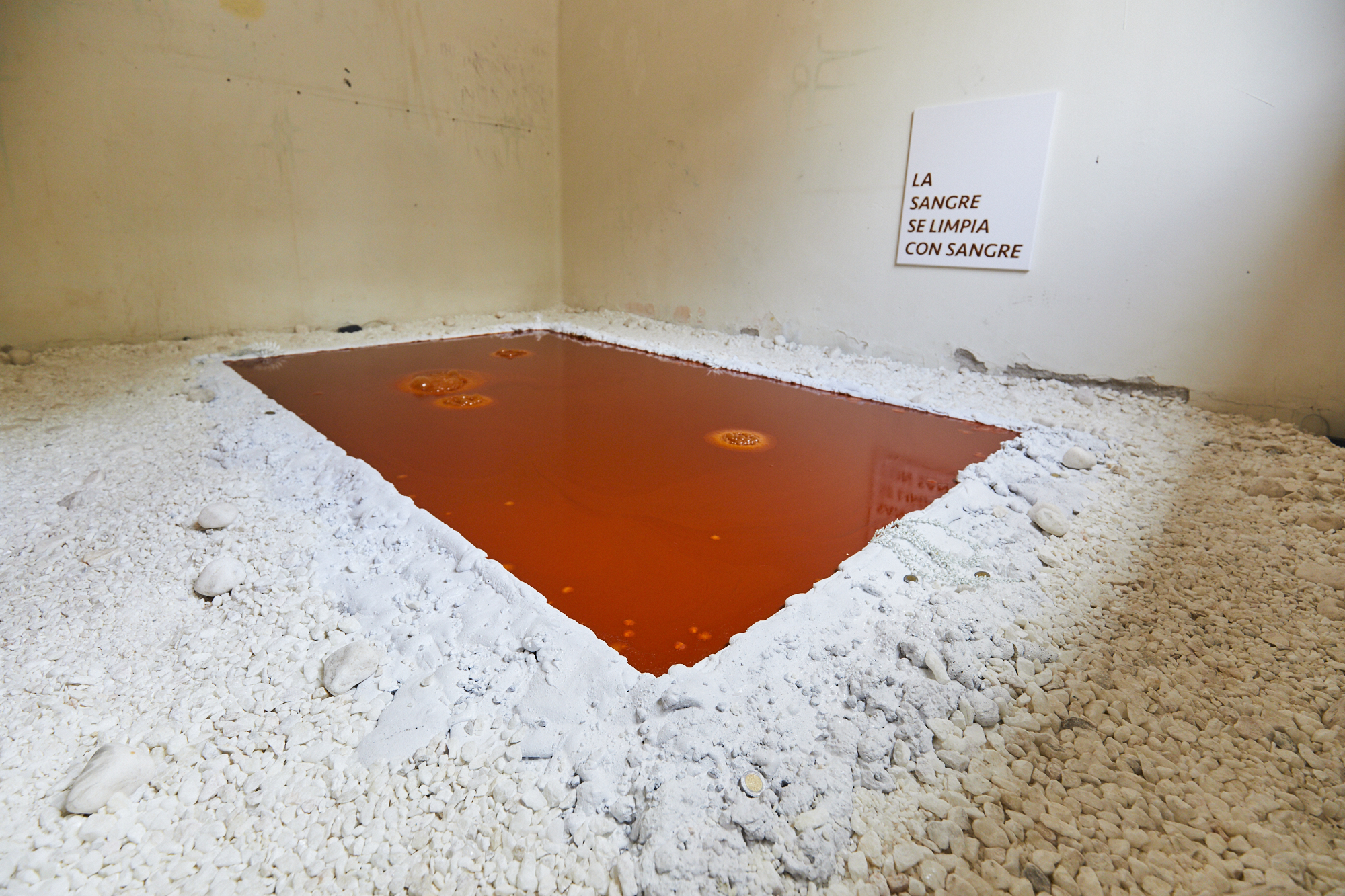 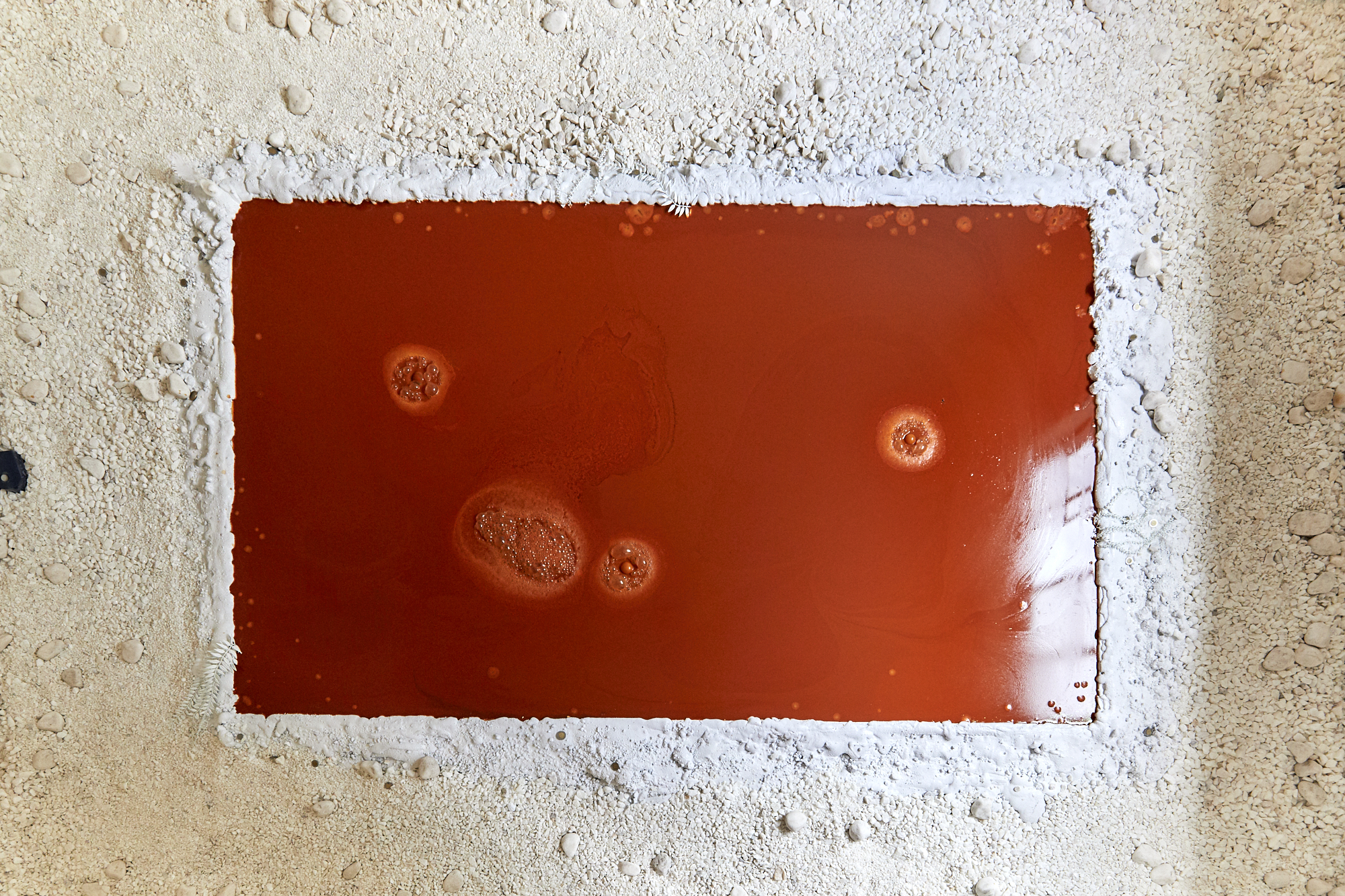 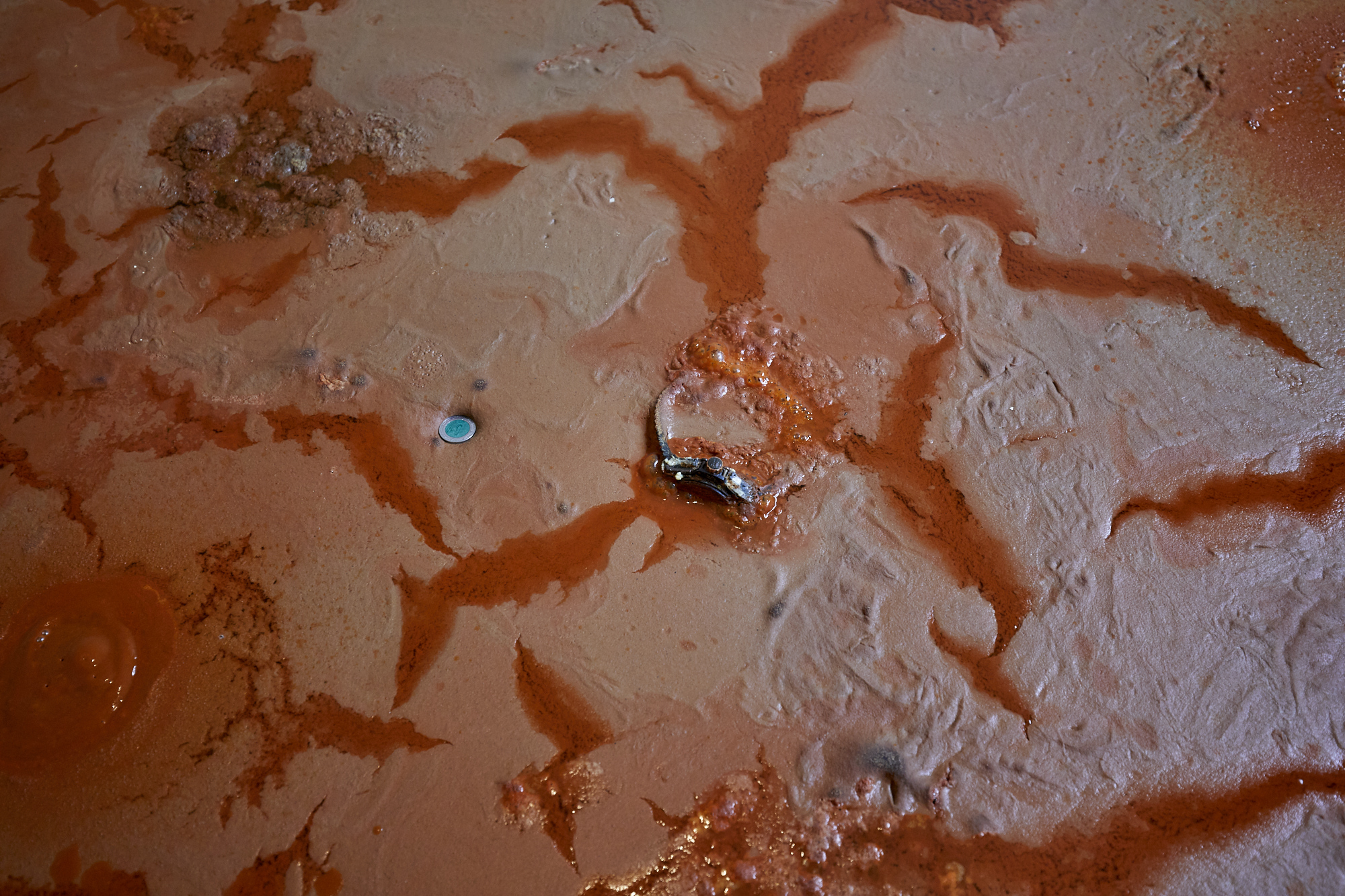 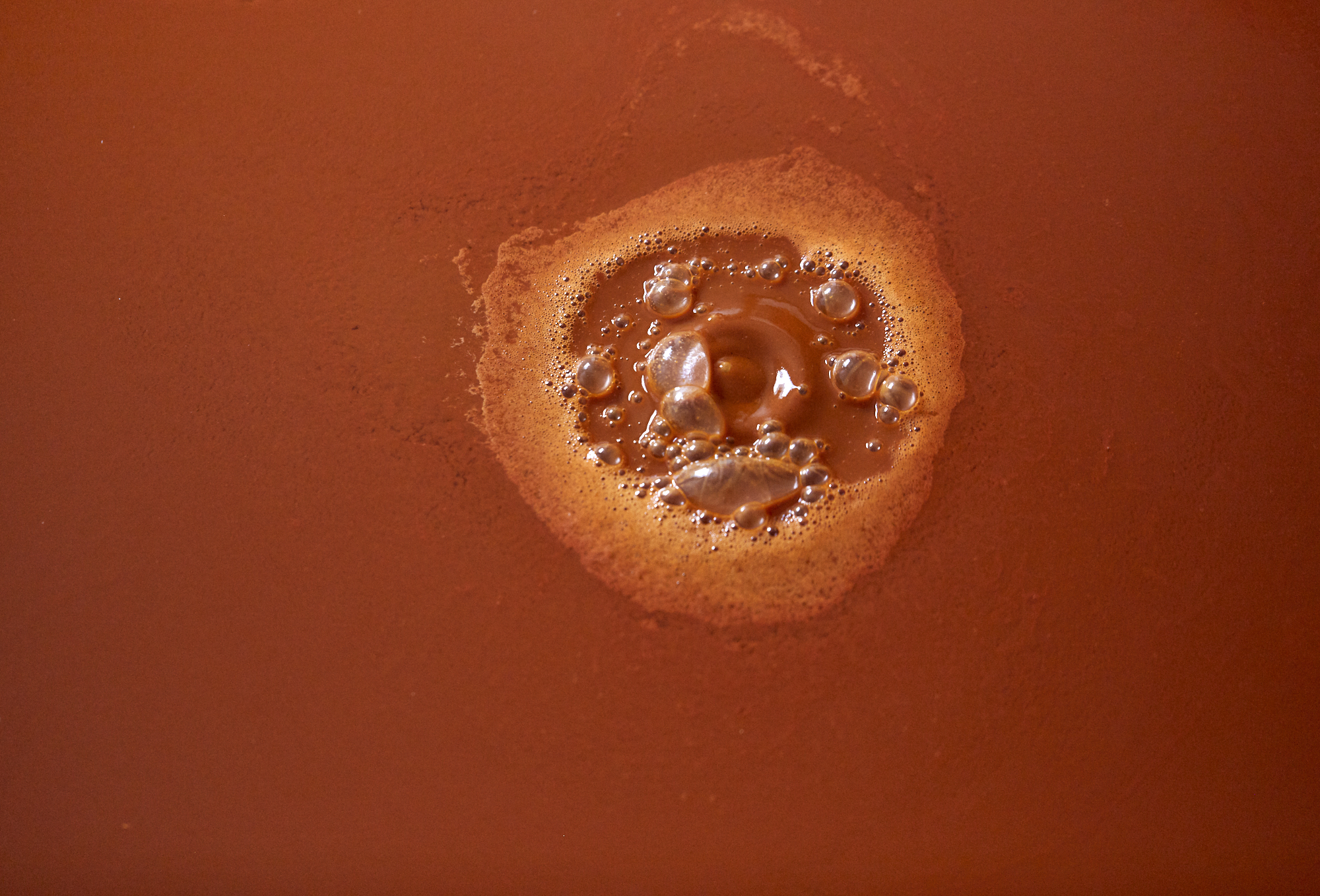 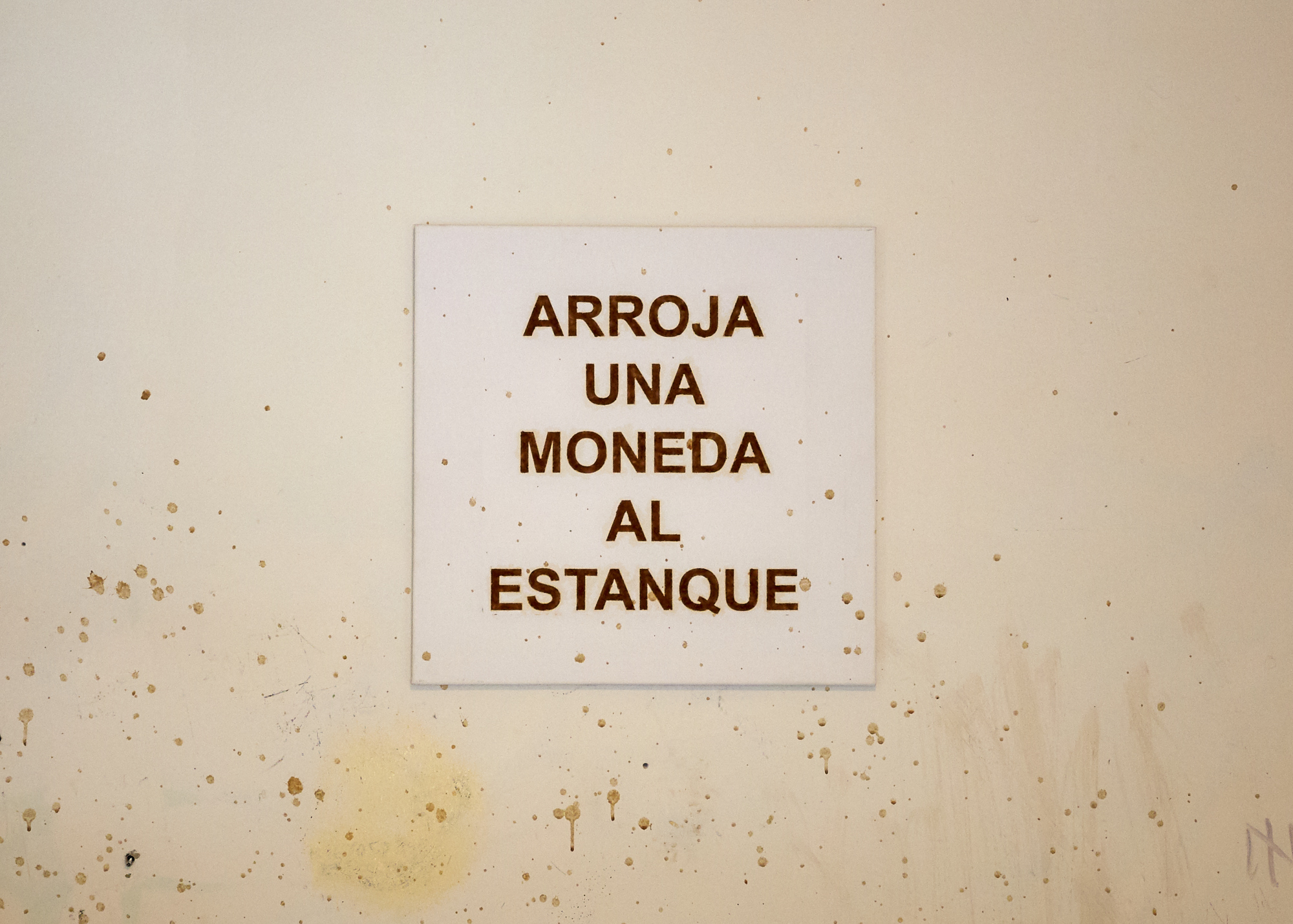 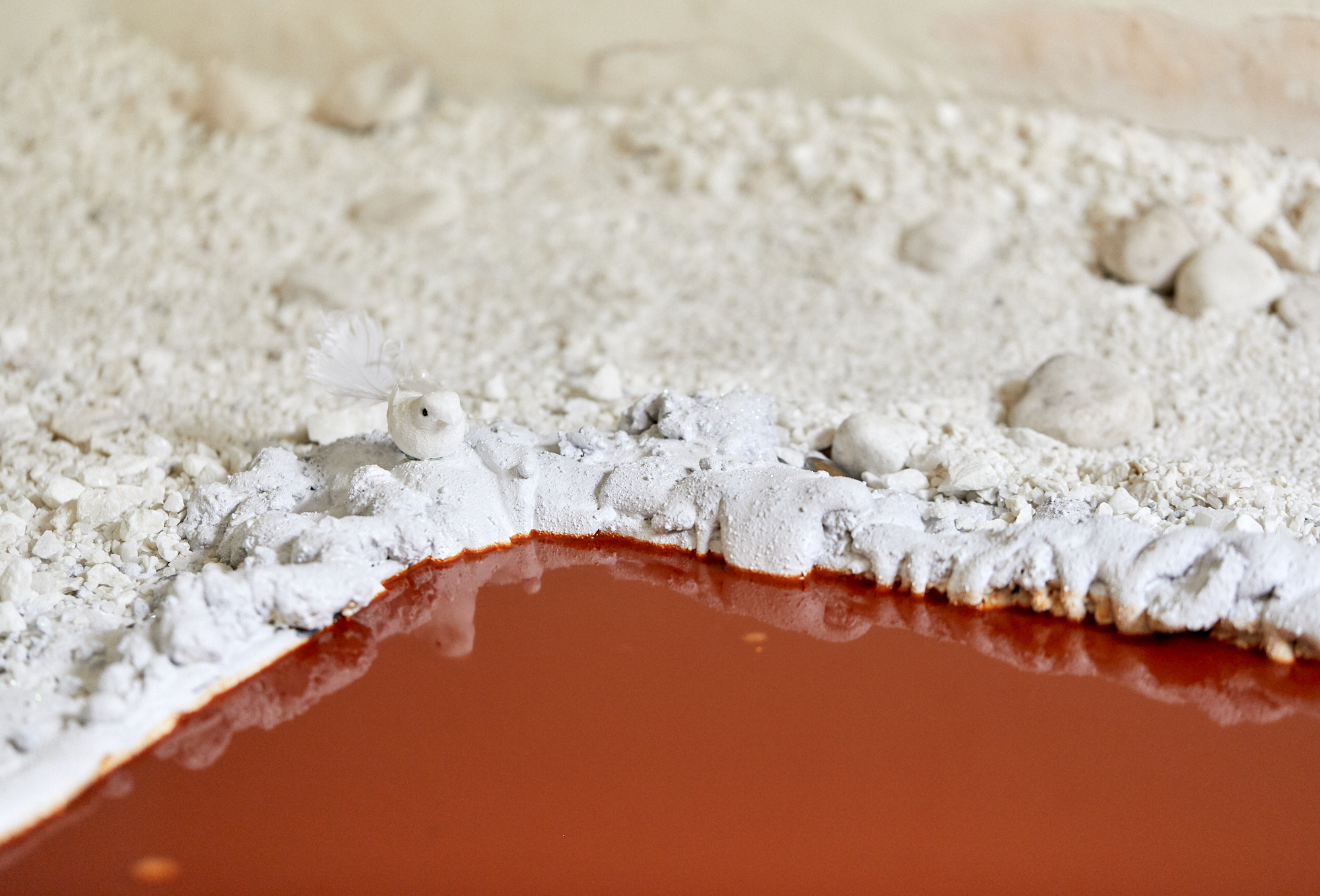 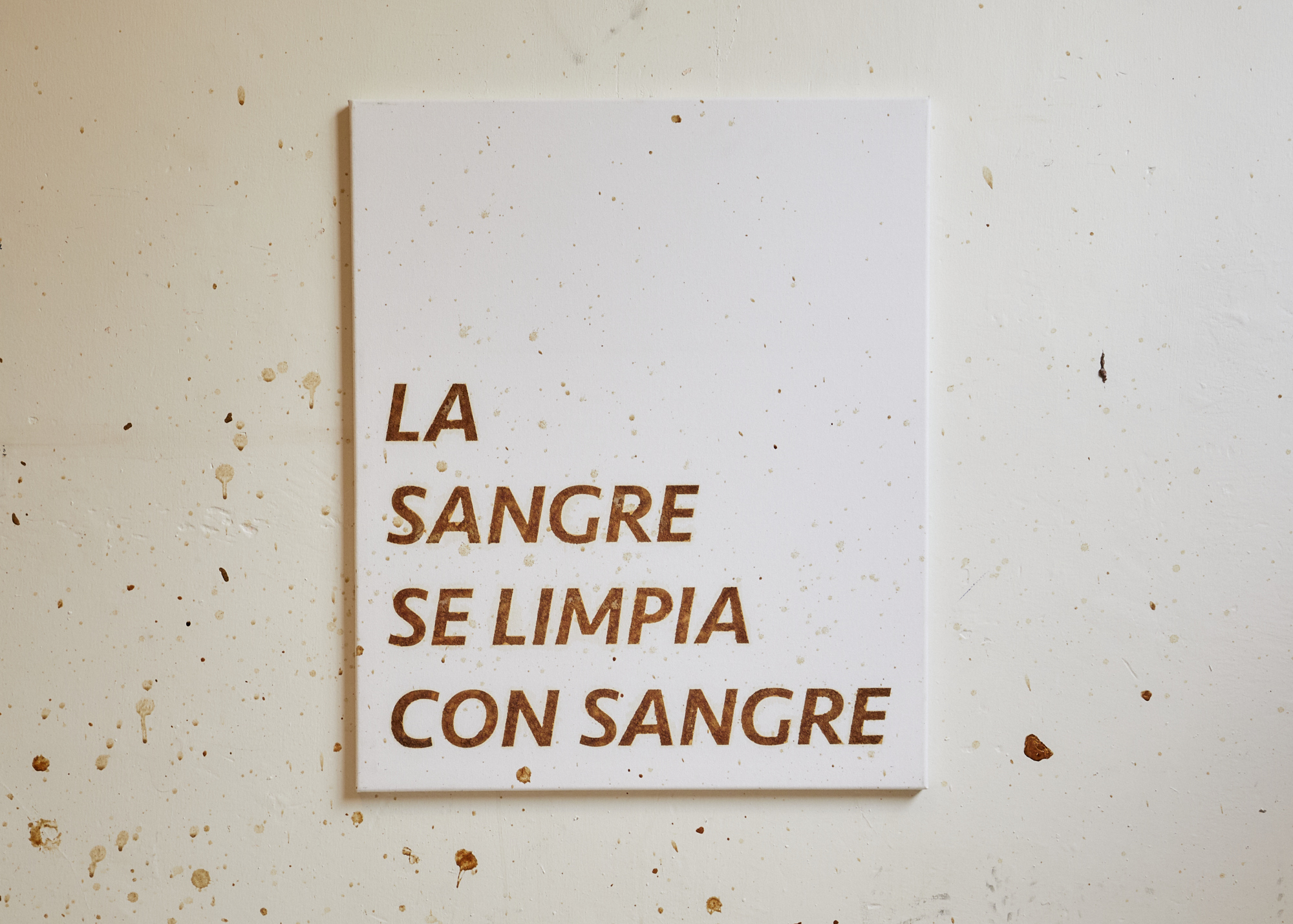 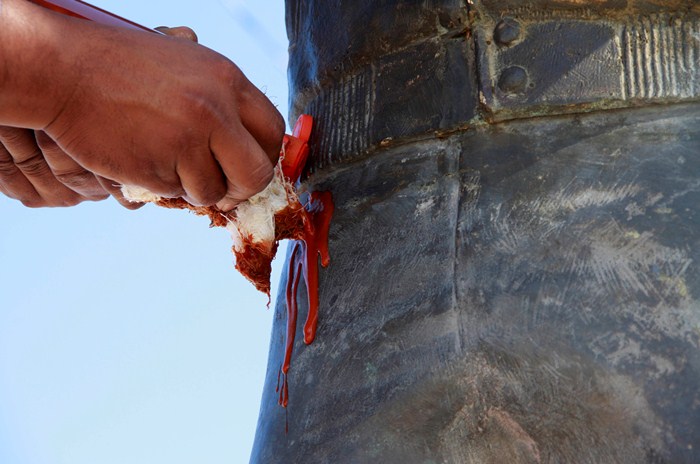